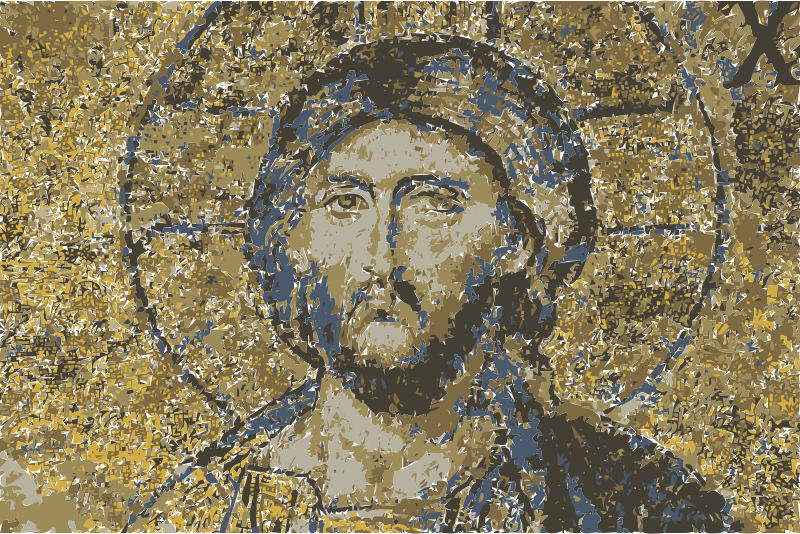 7:12 AM At the end of his biography, Malcolm Muggeridge writes something truly profound. He’s talking about the British government but his words, I think, apply to the current political situation in the U.S.

The Apostle Paul, as usual, was right when he told the early Christians that all earthly authority must be accepted since it could only exist to the degree that it was acceptable to God — that is to say, appropriate. When it ceased to be so, it would collapse.

Think about this. Instead of inviting the polarizing ambiguity of politics into our kingdom fellowships and fighting over what we think Caesar should do (and, of course, our side knows better than your side what government should do), we could stop blaming government for what it is or isn’t doing and partner with whatever other churches are willing to mimic Jesus, forsake privilege and power, and advance the Jesus-looking kingdom. In the spiritual realm, it seems to me that we’re spending a lot of time treating symptoms instead of the disease. An aspirin may remove the symptom but there may well be a more serious cause of the headache. This doesn’t mean we shouldn’t call attention to symptoms. But the basic trouble is the old self-life that doesn’t consent to identification with Christ.

A lot more could be said (and needs to be said — see my aforementioned book if you’re interested), but this post is already longer than I wanted it to be.