If you’re looking for just another book on theology, this book is not for you. Gordon Fee transcends the lines between theology and worship through his exegetical insights and pastoral heart. I wish I could put this book in the hands of every one of my students. 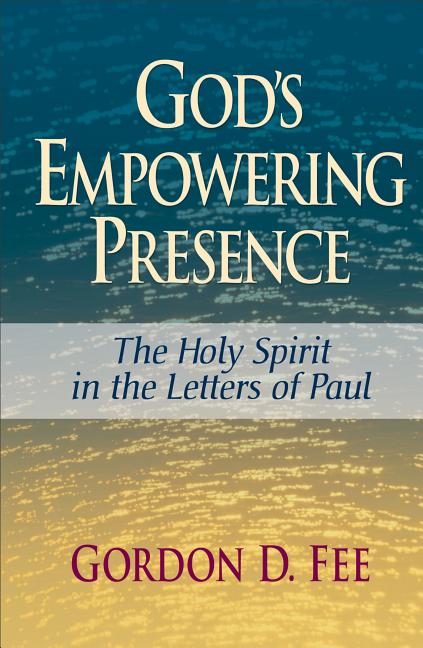 (September 5, 2017) 6:38 AM This week our study of Philippians coalesces with our study of Paul the missionary as portrayed in Acts. Paul’s core convictions about Christianity include:

Above all, both in Philippians and Acts we see Paul the missionary, a man who lived totally for the sake of the Gospel, a man for whom believing and behaving were never disconnected, a man who was committed to following Jesus in obedience and love unreservedly and unconditionally. More and more, it is this submission to the lordship of Christ that is being recognized as the core of Paul’s Gospel — an attitude of worldly renunciation matched by an eagerness to suffer for one’s faith, to death if necessary.

Paul invites all of us to embrace a more radical faith and more outwardly focused Christianity. Many years ago Jim Elliott went to Ecuador impelled by the same vision of radical discipleship. He fully embraced the Great Commission, could not keep quiet about his faith, and his legacy as a martyr continues to inspire many today to share their faith, plant new churches, and take the Gospel to the unreached and under-served nations of the world. For the most part, these radical emissaries of Jesus are ordinary, everyday Christians who have no formal theological training but who are obedient to the Spirit and not only understand the Bible but obey it. I work in the midst of a community of students and scholars where everybody is concerned with some aspect of the Christian mission, whether in North America, Africa, Asia, the Pacific, Europe, or Latin America. In such a community, everybody is a missionary. No place feels like home. The world itself beckons us. For the world’s problem is sin, and it is left in a worse state than ever when it is given anything less than the cure.

So who will apply the cure? Will it be me? Will it be you? There must be a radical turn in our churches from earth’s skubala (excrement, unspeakable filth) to heaven’s treasure (3:8). There is no place in the will of God for a lenient attitude toward what Paul calls “the only thing that matters” (1:27). Paul was committed to one thing (3:13). He had his priorities right.

So how about it? Will you join the cause of global missions? There is a two-way movement here. As we draw close to Christ, His love in turn impels us outward toward others. We have everything in Christ. Shall we not share this blessing with others? Our Lord had no place for middle grounds or halfway stations. He expects His people to “shine like stars in the world, holding forth the life-giving message” (2:15-16).